Dr Moyo holds a PhD in Theology from Stellenbosch University, South Africa which research centered on marital conflict arising from fertility and barrenness and mechanisms for resolution of such conflict.   She also holds a Masters Degree from Luther Seminary in Minnesota, USA where she wrote a Dissertation on the conflict of the land issue in Zimbabwe. She is also a graduate of the University of Zimbabwe where she attained her BA Honours with a dissertation on the “Varemba Culture in Zimbabwe”. She holds a certificate in counselling, and completed a course in Israel on peace and reconciliation. In Israel, through the joint operation of the United Nations and the Lutheran School of Theology in Jerusalem, she had the opportunity to participate in the navigation of the Palestinian-Israeli conflict and peacebuilding in that context.

Profession as a Pastor 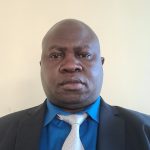 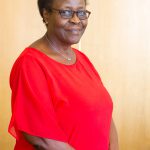 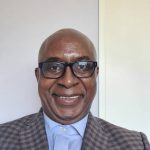